What to do if you see a Moose in the woods? Should you run? Should you freeze and just not move? Perhaps it depends on how close the moose is to your campsite or your knowledge of the woods and wildlife. This article will attempt to assist those new to the north how to deal with moose encounter.

Are You Likely To Have A Moose Encounter?

Just how dangerous is a moose in the woods? For instance, will they automatically attack you or do they have to be provoked? For those of you who camp regularly or hike in areas where there are moose, it is important to know the answers to these questions.

In the northern parts of the United States and Alaska, there may be as many as several hundred thousand moose. In the entire country, there are at least 300,000 moose. They are the largest land animal in the United States. Yet they are not easy to spot as they are usually very quiet and out of sight unless traveling in a herd. They can blend into the landscape quite easily. Their favorite hangouts are in the trees or near a body of water.

The North American moose is quite a large animal at seven feet and 1200 pounds. They are not slow lumbering animals despite their size. A moose can run more than 30 miles per hour. They are also not afraid of humans as elk and deer are. They will stand their ground in a human–moose encounter.

Do moose simply stand their ground or are they likely to aggressively attack humans? In general, moose are not aggressive but there are times when they are more likely to attack than others. This is especially true in early summer or late spring. It is the female cow that is aggressive when they have newborns. In the late fall, it will be the male that is aggressive in the breeding season. Finally, both sexes are aggressive in the winter as they are tired and hungry. In all of this, they can be very unpredictable. Because of this, you should never use headphones or earphones when hiking or camping in moose territory. They could easily sneak up on you.

For instance, there are more moose attacks on humans than from any other animal. If you combined the wolf and bear attacks in America, the moose attacks would still outnumber them. However this may be the fault of the humans who scared or wolves and bears, do not give the same respect to the moose. People are more than willing to get closer to them, while they would steer clear of a bear. 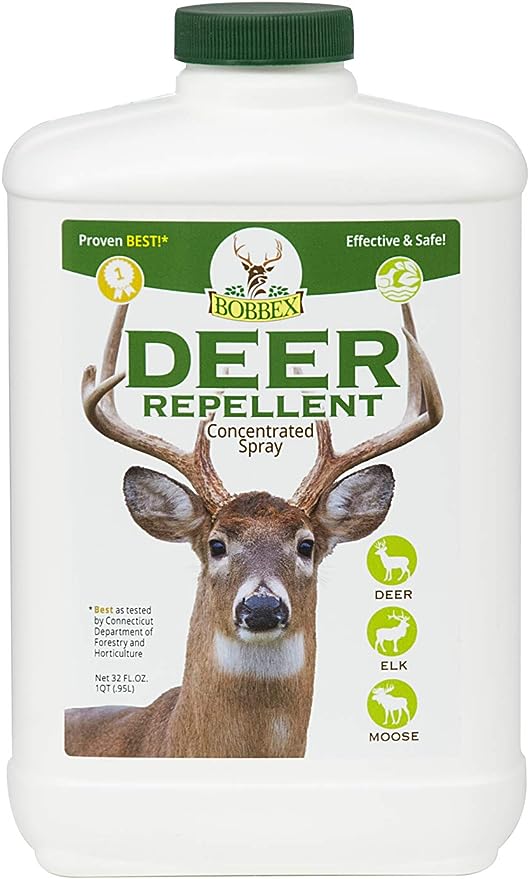 What To Do If You Encounter A Moose

It would be best to avoid the moose encounter altogether.  The first thing to do if you see a moose is to get as far away as you can, hopefully without the moose seeing you. If the moose does see you they slowly back away. If it starts to walk in your direction, don’t misinterpret its behavior. The moose is not friendly. It is likely warning you to move away. Stay as quiet as possible and move away as quickly as possible.

For example, if you can get at least 50 feet away, you will be safer. If the moose is a female with a calf, be sure you do not get between them. When the moose charges at you try to hide behind something large. If she knocks you down protect your vital organs by covering them and rolling into the fetal position. Most importantly if you have family members or dogs with you, make sure everyone keeps quiet, especially the dogs.

A moose may attack if you have dogs for instance because it may mistake the dogs for wolves, or another predator. The moose might attack if it is feeling threatened. It could feel threatened by your dog or any member of your party. If you are close to the moose talk to it quietly while you back away. Do not shout at it or attempt to frighten it. This will only cause the moose to charge.

When you do encounter a moose watch it closely. If it is pinning back its ears or the hair is up on its neck or back, move away as quickly as possible. These are signs that the moose is already in a state of agitation. If the moose is staring at you the same response is appropriate. Move away as quickly as possible. Unlike with a bear, it is ok to run away from a moose. Running away will not cause the moose to charge. More often than not the first charge of a moose is a bluff, a warning for instance. However, it would be very unwise to cause it to charge a second time as that would probably be an attack. With a moose this attack is always a defensive behavior, so the quicker you can withdraw the threat he is experiencing, the safer you will be. Never fight back if a moose is attacking you. Duck and cover your head. The moose will stop and move away once it no longer feels threatened.

To recap, never approach a moose you encounter in the woods. Stay as quiet as possible and move away from the moose as quickly at possible. Try to get at least 50 feet away and do not make any loud noises or threaten the animal.